Another win for Tracking Protection in Firefox

When I read Swedish news I usually open DN.se. At least I used to. Opening it used to feel like an "investment". It takes too long to load and it makes the browser all janky because of the weight of all ad videos and whatnot.

With Tracking Protection, which is built in to recent versions of Firefox, all of those load speed concerns goes away pretty much. 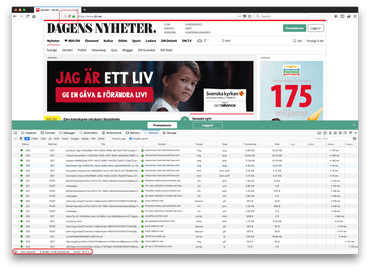 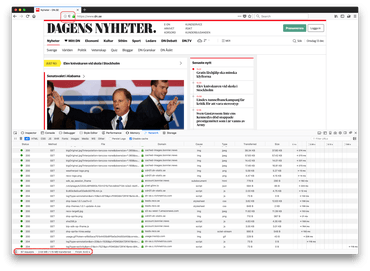 I've blogged about this before but I'm just so excited I felt like repeating it. With Tracking Protection now enabled it actually feels fun to open heavy-on-ads news sites again. Perhaps even worth paying for.