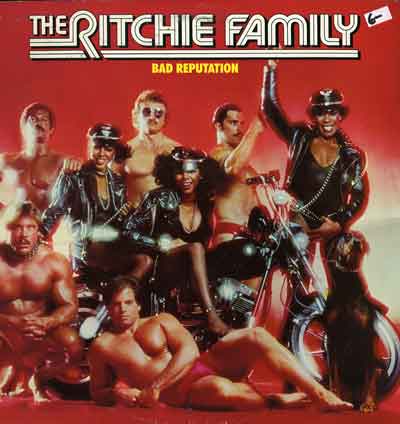 First of all, did you see the previous set that I mentioned here These new ones aren't as "bad" as the previous ones, these are just more bizarre. Some are even pretty cool; cool enough to be a trendy cover even today.